One Night in Hell will be screening in Rhode Island, this time at the 1st Annual FLICKERS: Vortex Sci-Fi, Fantasy & Horror Film Festival on October 19th to October 25th, 2015.

After the screening back in August at the Rhode Island International Film Festival, One Night in Hell was received with such enthusiasm, that it was selected as one of just 71 titles from over 5000 film entries to be screened at this exclusive event.

For more information, and for tickets, visit: http://www.film-festival.org/Horror_ri.php 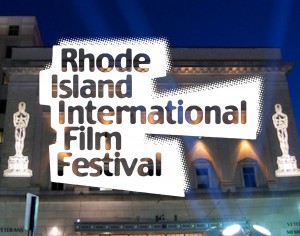