One Night in Hell is set to screen at yet another film festival in the United States: the 2015 St. Louis International Film Festival, from 5th November till 15th November, 2015. Now in its 24th year, SLIFF has been presenting the finest in recent international, American independent and documentary film, with over 25,000 attendees.

SLIFF was named one of the “10 Best Regional International Festivals” and “Top 10 Short Subject Film Festivals in the U.S.” One Night in Hell will be screened as part of the Narrative Shorts section on Monday 9th November at 9:30pm.

For more information on the festival and where to get tickets, visit: http://www.cinemastlouis.org/venues-and-tickets 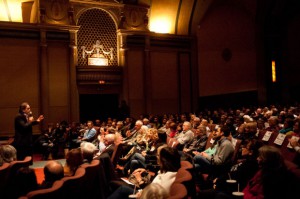