One Night in Hell Featured in ForteanTimes 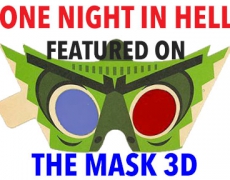 One Night In Hell on Blu-Ray

ONE NIGHT IN HELL AT EBN CONGRESS IN BRUSSELS

SKY ARTS BROADCAST OF ONE NIGHT IN HELL

ONE NIGHT IN HELL RETURNING TO BILBAO FOR A SECOND TIME

The devilish delight was such a hit the first time around, that Bilbao International Film…

ONE NIGHT IN HELL TO BECOME A FEATURE FILM!

The short film has been such an incredible hit, that it’s not surprising to find…

One Night in Hell will be screening in Rhode Island, this time at the 1st…

Who knew it has been 100 years since the first screening of a 3D film?… 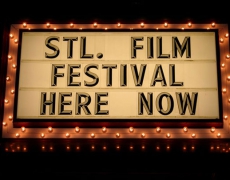 ONE NIGHT IN HELL GOES ACROSS THE POND TO THE ST. LOUIS INTERNATIONAL FILM FESTIVAL 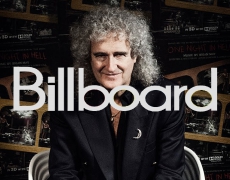 BRIAN MAY ON ONE NIGHT IN HELL FOR BILLBOARD MAGAZINE

Brian May recently gave Billboard an exclusive interview, speaking at length about One Night in… 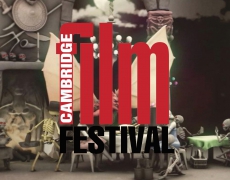 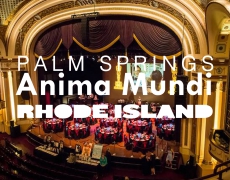 EVEN MORE FANTASTIC FILM FESTIVALS FOR ONE NIGHT IN HELL 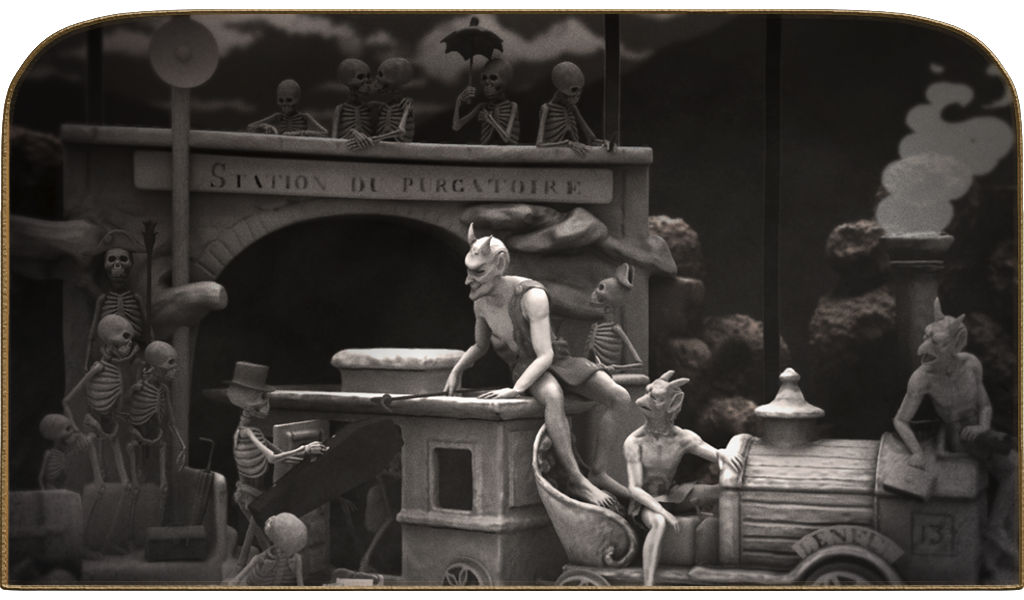 ONE NIGHT IN HELL

From internationally award-winning animation studio and production company Unanico Group, and visionary rock musician Brian May, a 3D phenomenon of 1860s Paris is unleashed on the 21st century. “One Night in Hell” is a devilish and spectacular animation short that tells the story of one skeleton’s journey into a stereoscopic Hell. The film features exclusive new music from Brian May & the Czech National Symphony Orchestra.

THE “ONE NIGHT IN HELL” FILM AND SOUNDTRACK ARE NOW AVAILABLE ON iTUNES. MULTI-PLATFORM VERSIONS COMING SOON. 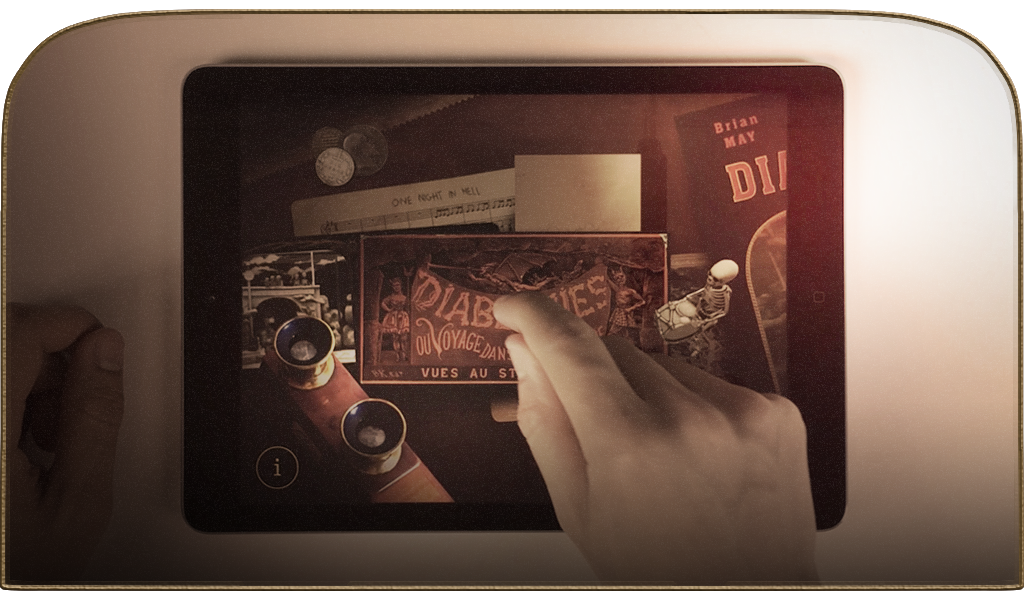 Inspired by the “One Night in Hell” film and “Diableries: Stereoscopic Adventures in Hell” book, the Diableries application allows users to delve into the Diableries world by exploring Brian May’s personal collection of Diableries stereo cards in amazing detail through initiative interaction. The app also includes the Diabl-O-Scope augmented reality feature where users are able to interact with “One Night in Hell” characters. The characters react to the user’s play and can be recorded to be shared on social media. Read more

Delve into the world of the Diableries and learn about this 19th century phenomenon. Find out how and why they were made.  Discover the hidden meanings behind the Diableries scenes.

Information about the “One Night in Hell” film and soundtrack, the film that brought the Diableries to animated life for the first time, featuring music arranged and produced by Brian May and recorded with the Czech National Symphony Orchestra in Prague. View trailer and exclusive stills.

With the Diabl-O-Scope, you can interact with the Diableries characters featured in the film “One Night in Hell” using the wonders of augmented reality.  Launch special visual and audio effects that react to your play.  Record your augmented reality experiences, upload the videos you have created, and share the videos on social media platforms. Find out more about Diabl-O-Scope and Diabl-O-Triggers. 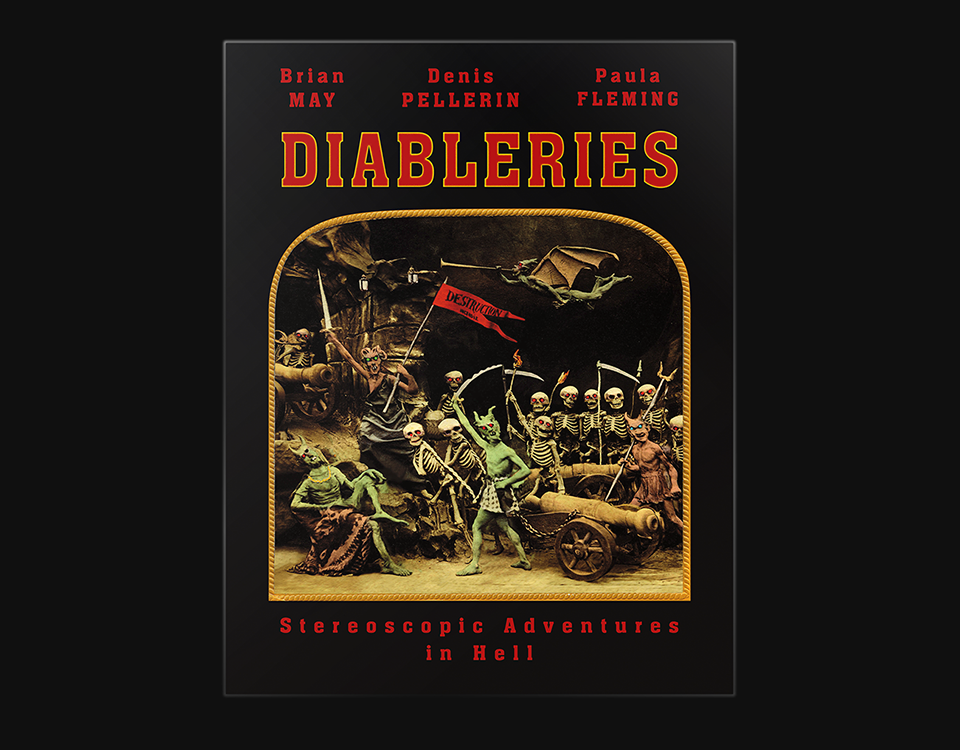 by Brian May, Denis Pellerin & Fleming

In France, around 1860, from the loins of a traditional national fascination with all things diabolical, was born a new sensation – a series of visionary dioramas depicting life in a strange parallel universe called ENFER – Hell – communicated to an eager audience by means of stereoscopic cards, to be viewed in the stereoscopes which had already become popular in the 1850s.

This 3-D phenomenon, which fascinated a nation for 40 years, is now yours to share. The book is available for purchase at www.diableries.co.uk and www.londonstereo.com